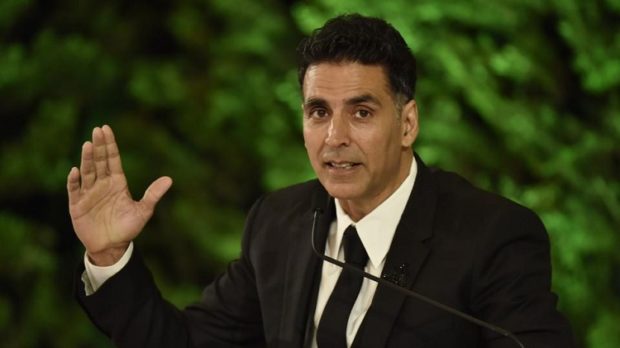 Forbes recently released the top 100 highest-paid celebrities in the world and Bollywood actor Akshay Kumar is the only Indin celebrity to make it to the list.

Kyle Jenner and Kanye West are in the first and second positions respectively. The 22-year-old Jenner earned an estimated USD 590 million, while West earned USD 170 million in this year.

Akshay Kumar was last seen in films Mission Mangal and Housefull 4. The release of his next film Sooryavanshi has been postponed indefinitely due to COVID-19 lockdown.

‘Nothing confirmed so far’: Yogi government on UP teacher earning Rs 1 crore by working in 25 schools
Udupi: Solar eclipse on June 21 I am upset with lack of B’wood representation for Padma Awards: Agnihotri