Article 370 abrogation anniversary: Significant development of Jammu and Kashmir after the abrogation of Article 370 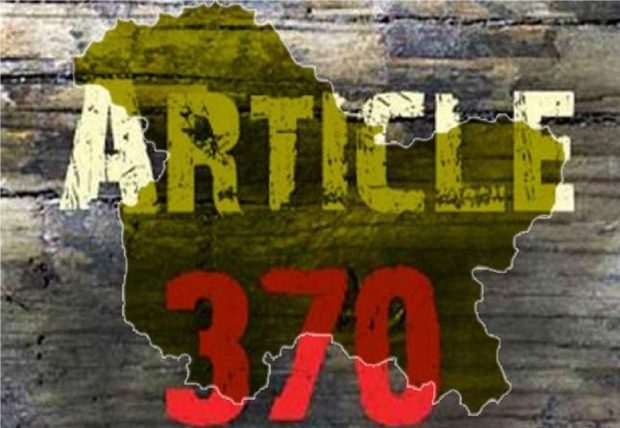 It was on August 5, 2019, Narendra Modi led government proposed the abrogation of Article 370 in Jammu and Kashmir that grants special status to the state. On the previous night, restrictions were put on leaders, schools announced shut and internet snapped.

Article 370 of the Constitution grants special status to Jammu and Kashmir, while Article 35A empowers the state legislature to define the state’s “permanent residents” and their special rights and privileges.

The article allowed the state a certain amount of autonomy,  its own constitution, a separate flag and freedom to make laws. The article was scrapped to integrate Kashmir and put it on the same footing as the rest of India.

Here are the developments in Jammu and Kashmir after the abrogation of Article 370:

According to PIB, before the abrogation, people of Jammu and Kashmir were denied full rights enshrined in the Constitution of India and other benefits of various Central Laws that were being enjoyed by other citizens of the country.

After the abrogation of the articles, the agriculture operations are going on smoothly in the valley and during 2019- to January, 2020 18.34 lakh MTs of fresh apples have been dispatched. The sericulture sector recorded a production of 813 MTs of silk cocoon in the year 2019

The J&K government claims 100 per cent achievement in seven schemes that include Saubhagya and PM Ujjwala Yojana (PMUY).

Under the Swachh Bharat Abhiyan or Clean India Mission, Jammu and Kashmir have achieved the target of 100 per cent open defecation-free (ODF). Intensified Mission Indradhanush (IMI) aims to ensure that no child suffers from any vaccine-preventable disease and the Integrated Social Security Scheme (ISSS) of Jammu and Kashmir has a total of 5,92,333 beneficiaries