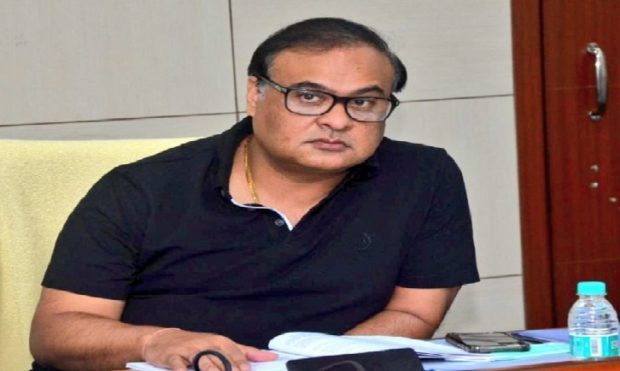 Sarma, however, said that police cases filed against six Mizoram government officials will continue to be probed for their alleged role in the deadly gun battle along the inter-state border at Lailapur in Cachar district.

In a series of tweets, Sarma also lauded the efforts of Mizoram CM Zoramthanga to settle the border dispute between the two northeastern States.

”I have noted statements in media by Honble CM @ZoramthangaCM wherein he has expressed his desire to settle the border dispute amicably. Assam always wants to keep the spirit of North East alive,” Sarma said.

He further said that Assam is also committed to ensuring peace along its borders.

”To take this goodwill gesture ahead, I have directed @assampolice to withdraw FIR against K. Vanlalvena, Honble MP, Rajya Sabha from Mizoram. However cases against other accused police officers will be pursued,” Sarma said.

An Assam Police team went to New Delhi last week and pasted a summon at the door of Vanlalvena’s residence for interrogation after his alleged statement threatening to kill more personnel if they cross over to Mizoram.

The Assam Police also on July 28 issued summons to six officials of the Mizoram government, including the deputy commissioner and superintendent of police of Kolasib district, and ordered them to appear at Dholai police station on Monday.

The Mizoram Police too lodged an FIR against Sarma and six Assam officials on various charges, including an attempt to murder and criminal conspiracy, at Vairengte police station on July 26 after the gunfight.

Mizoram Chief Secretary Lalnunmawia Chuango on Sunday said that his government was ready to withdraw the FIR filed against Sarma as that was not approved by Zoramthanga.

At least six Assam Police personnel and one civilian were killed and more than 50 people injured as the festering border dispute between the two northeastern states erupted into a bloody conflict on July 26.

The Assam-Mizoram border in the Cachar district remained calm on Monday.

Senior officials said that the situation in and around Lailapur, the place of the clash, along the inter-state border remained peaceful as a large number of CRPF troops are patrolling the National Highway-306.