Asteroid Day: 5 largest marks left behind by these outer space visitors on our planet On June 30, 1908, a huge explosion occurred over the Podkamennaya Tunguska River in central Russia.

The cause was the blasted disintegration of a meteoroid about 5 to 10 kilometres above that area.

Reportedly, 80 crore trees spread over an area of more than 2,100 square kilometres were flattened by the impact of the explosion.

In December 2014, to mark the event, and to spread awareness about Asteroid Impact Avoidance, more than 200 scientists including Stephen Hawking, co-signed the Asteroid Day Declaration.

The United Nations proclaimed its observance in December 2016.

Following are the five largest craters from our planet where the ‘flying stones’ left their mark for us to behold: 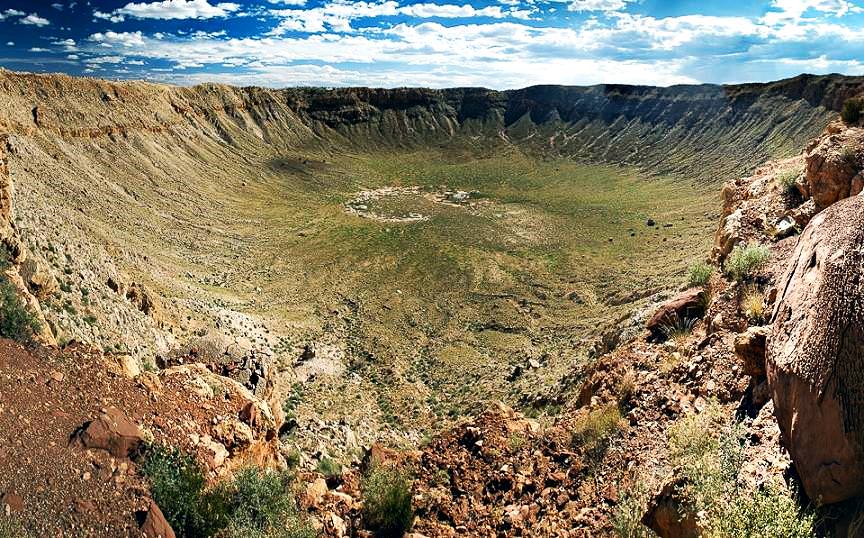 Located in Free State, South Africa, the Vredefort crater, with an estimated diameter of 300 kilometres, is the world’s largest known crater. 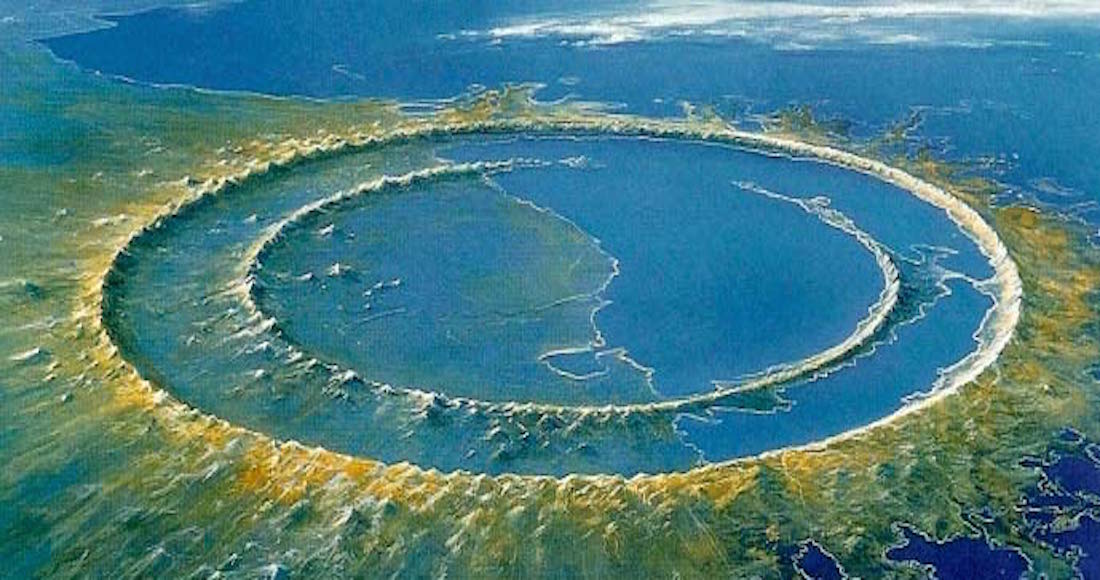 Rendering of the crater as it was. The crater has lost its shape now.

With a diameter of 150 kilometres, the Chicxulub crater in the Yucatán Peninsula, Mexico is the second-largest crater on Earth.

The asteroid that created the crater crashed on our planet 66 million years ago.

With a diameter of 130 km, Canada’s Sudbury Basin is the third-largest crater in the world.

It was most likely caused by an asteroid roughly 10-15 km in diameter, about 1.8 billion years ago. This crater in Siberia, Russia, is the joint-fourth largest crater on Earth with a diameter of 100 kilometres. It might have been created by an asteroid collision around 35 million years ago. Manicouagan Reservoir lies within the remnant of an ancient eroded crater, which was originally 100 km wide.

Located in Quebec, Canada, the crater is also known as the annular Lake Manicouagan or the “eye of Quebec.”

It has been claimed that the Manicouagan crater may have simultaneously formed along with four other craters around the world. These five craters form a chain, possibly caused by the breakup and subsequent impact of an asteroid about 215 million years ago.

There are four craters in India. Lonar crater or the Lonar lake is the most known among them.

The Lonar crater has a diameter of 1.8 kilometres.

It was in the news in 2020 after the colour of the lake turned pink from its usual green. Experts suggested that the reason for the colour change was the growth of Halobacterium due to lower water levels and increased salinity.