Kasargod: P M Muhatassim, the man found murdered in an abandoned car at Bollayi Nagri near Bantwal had his criminal footprints from coastal Karnataka, Delhi to Dubai.

Originally from Chembarika in Kasargod district Muhatassim, with aliases such as Tasleem and Don Tasleem, last criminal act was to plan the murders of some Rashtriya Swamyamsevak Sangh leaders. For this, he was arrested by the Delhi police on January 11, 2019.

He had claimed to be a member of BJP’s minorities cell and had been booked for possession of counterfeit passport and illegal arms.

While in Dubai, he claimed to be working for Research & Analysis Wing and engaged in many nefarious activities there. He was an informer for the Dubai police providing information to them about people from Kasargod in Dubai. 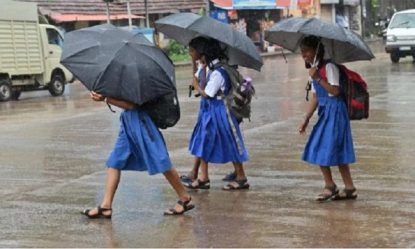