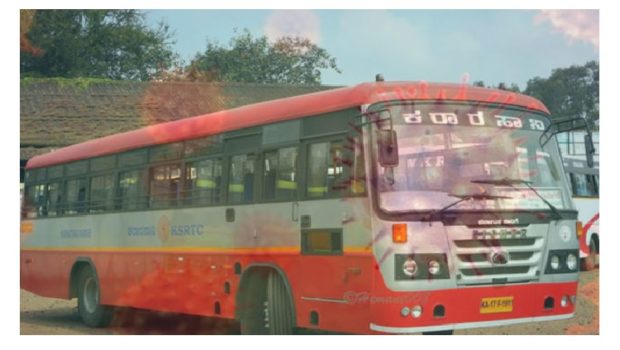 Speaking at the Vidhan Souda, Sriramulu also stated that the passengers who traveled in the bus driven by him will be tested for the virus.

Additionally, he also spoke about the demands put out by AYUSH physicians in the State. Ayush physicians have demanded salaries equivalent to the MBBS physicians.

Sriramulu said that a committee will be formed to discuss it and action will be taken after the committee submits the report.

What are Locusts and why should India be worried?
COVID-19: 3 Qatar returnees in DK, 3 Maha returnees in Udupi test positive; state toll rises to 2282