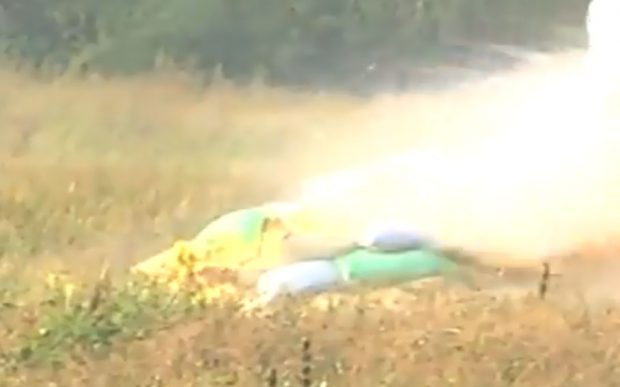 Mangaluru: The Bomb disposal squad on Monday, January 20 evening successfully detonated the bomb which was found at Mangaluru airport.

The bomb was detonated at Kenjar, an isolated place 3 kilometres away from the airport. An unattended bag near ticket counters of the Mangaluru airport created a bomb scare on Monday, January 20. The Central Industrial Security Force (CISF), which is maintaining the security of the airport had cordoned off the area.

The container carrying the bomb was shifted to an isolated site near Kenjar and the bomb was defused there, informed sources.

Three rockets hit near US embassy in Baghdad: Reports
India 5th among countries with corporate commitments to science-based targets: Report