New Delhi: The CBI is all set to file a chargesheet in the INX Media corruption case in which it is likely to name former finance minister P Chidambaram and his son Karti, sources said Wednesday.

The agency might also name senior government officials who were part of the decision-making process related to foreign investment clearance given to INX Media, promoted by Indrani Mukherjea and Peter Mukherjea, they said.

Indrani, who is facing charges of murdering her daughter in a separate case, had turned approver and is likely to be a prosecution witness in the CBI chargesheet in the corruption case, they said.

The CBI had registered an FIR on May 15, 2017, alleging irregularities in the Foreign Investment Promotion Board clearance granted to the INX Media group for receiving overseas funds of Rs 305 crore in 2007 during Chidambaram’s tenure as the finance minister.

Chidambaram, 74, was arrested by the CBI on August 21 and is lodged in Tihar jail under judicial custody in the corruption case. He is also being questioned by the ED. 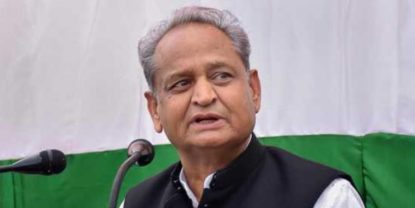