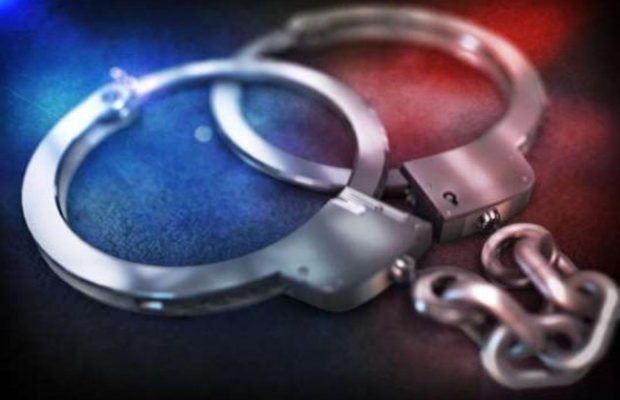 CCB sluths had recently arrested 10 people for allegedly purchasing drugs through the darknet using bitcoins and selling them to students.

Narcotic substances worth Rs 90 lakh were seized from them.

Can AI help better predict mouth cancer risk? UK scientists think so
Two youths made to go back 80km to clean up trash they dumped on Karnataka highway