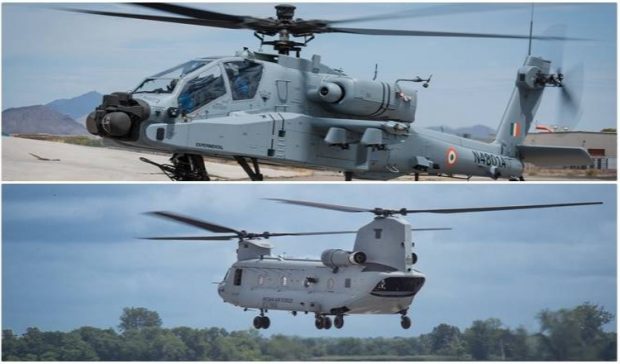 Following them will be the ‘Apache’ formation consisting of the latest attack helicopters of the Indian Air Force.

The five attack helicopters would be flying in ‘arrowhead’ formation, he said.

‘Once Upon a Time in Hollywood’, ‘Fleabag’ win big at Critics’ Choice Awards
Centre to set up panel to examine issues on royalty rates for major minerals