Sirsi: A complaint has been lodged by Union minister Anant Kumar Hegde’s personal assistant Suresh Shetty, at the Market police station here in Sirsi, stating that a false and accusatory Facebook post has been made against the minister. The complaint notices two Facebook accounts titled ‘Manju control star’ and ‘Prajaakiya’.

Prajakeeya party supporters have made a post in their Facebook account blaming Hegde for saying that he will bring down the statue of Nadaprabhu Kempegowda and erect a statue of Shivaji in its place; on the off chance that he wins the elections this time.

Shetty has included in the complaint that the minister has never put forth any such statements anywhere, and that the general population behind the post are spreading false gossipy titbits; as elections are nearing. 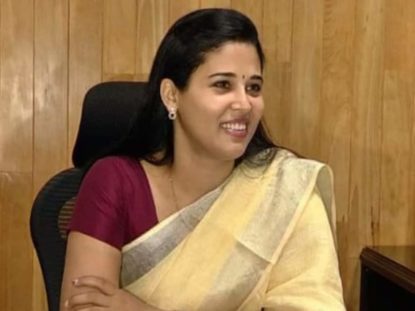