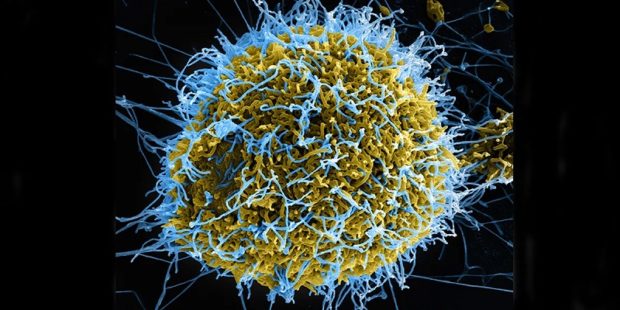 Beni: A case of Ebola has been confirmed in eastern Congo, according to the country’s Health Ministry and the National Institute of Biomedical Research, about five months after the country declared an end to the last outbreak that killed six people in the region.

A child of nearly three years old was sent to the Butsili hospital in Beni after presenting various symptoms related to Ebola. He died on Oct. 6 and tested positive for Ebola, according to the research institute and the ministry.

“This is certainly concerning given the toll of infectious diseases in this region including COVID and beyond and highlights the need for continual surveillance and preparedness even with highly efficacious vaccines,” said Jason Kindrachuk, assistant professor and virologist at the University of Manitoba in Canada who has worked on Ebola in Africa.

“The vast prior experience with Ebola response in the (Congo) will hopefully allow for quick identification of contacts and rapid deployment of vaccines where possible,” he added.

A 2018 outbreak in Eastern Congo was the second deadliest in the world killing nearly 2,300 people.

It was not immediately known if this case is related to that outbreak, which ended in 2020, or to the cases earlier this year.

Contractors under the lens as IT raids continue for the 2nd day
Suicide bomber attack on Afghan mosque ”enormous tragedy”: US