They said Bineesh was arrested under sections of the Prevention of Money Laundering Act (PMLA) and the agency wants to put him through custodial interrogation for “financing a drugs network”.

The agency later produced him before a local court that is stated to have sent him to four days” ED custody, they added.

Sources said the central probe agency had thrice questioned Bineesh about his alleged links with an accused, M Anoop, arrested in a narcotics seizure case sometime ago.

Bineesh was being grilled by the ED at its zonal office in the Shanthinagar area here after he reached there around 11 AM.

The ED probe stems from a case being investigated by the Narcotics Control Bureau that claimed to have busted an ecstasy pills drug trafficking racket in Karnataka in August.

The NCB had arrested M Anoop, Anikha D, R Ravindran and had said it seized 145 ecstasy or MDMA pills and over Rs 2.20 lakh cash from a hotel apartment here that time. 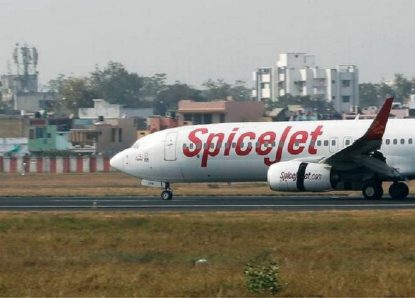