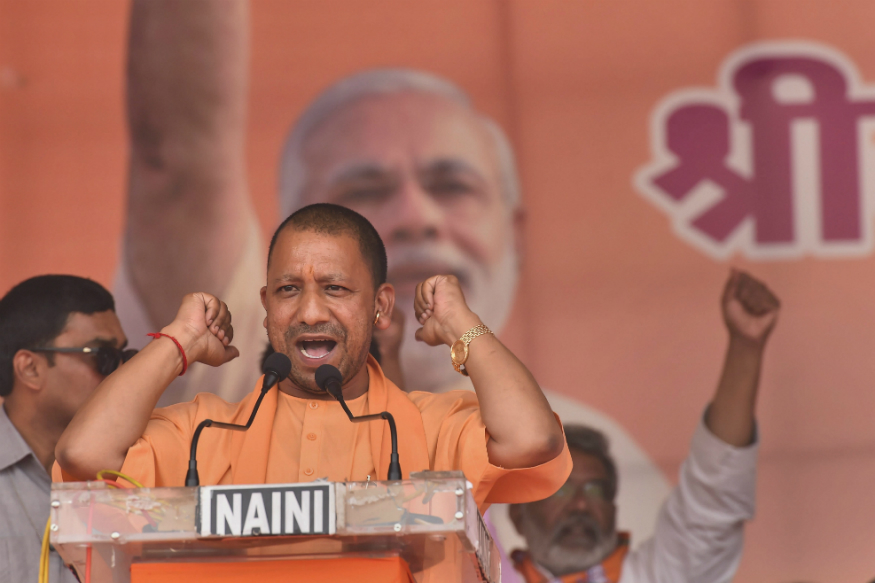 Gorakhpur: As voting got underway for the last phase of Lok Sabha polls in Uttar Pradesh, UP Chief Minister Yogi Adityanath was among the first voters to exercise his franchise on Sunday. Adityanath cast his vote at the Prathmik Vidyalaya near Jhoolelal Temple in Gorakhpur at 7 am.

Speaking to reporters after voting, he said, “People are fighting this election for nation’s interest and if someone cannot understand this thing, his IQ is questionable. The entire election revolved around Modiji. With big achievements of his government during the last five years, the BJP will win the election.

Union minister of state for Finance Shiv Pratap Shukla also exercised his franchise in Gorakhpur. He said BJP candidate Ravi Kishan will win with more than 3 lakh votes and the BJP will form government at the Centre.