Gautam Adani, has come a long way from being a dropout from a bachelor’s degree in commerce at Gujarat University, Ahmedabad to creating the Adani Group. The company is currently involved in numerous industries including power generation, oil, real estate and infrastructure.

Forbes reported that Adani’s wealth grew to US$66.2 billion due to the rapid rise in share prices of companies under the Adani Group. In 2021, Adani beat Elon Musk for the biggest growth in wealth.

Adani acquired Aditya Estates for a reported 40 crore rupees – around US$5.5 million in the early 2020. It is located in Lutyens’ Delhi, the most expensive residential area in New Delhi.

His interest for aviation can be revealed as the Adani Group acquired a controlling stake of 74 per cent in Mumbai Airport, becoming India’s largest private airport developer in 2020. 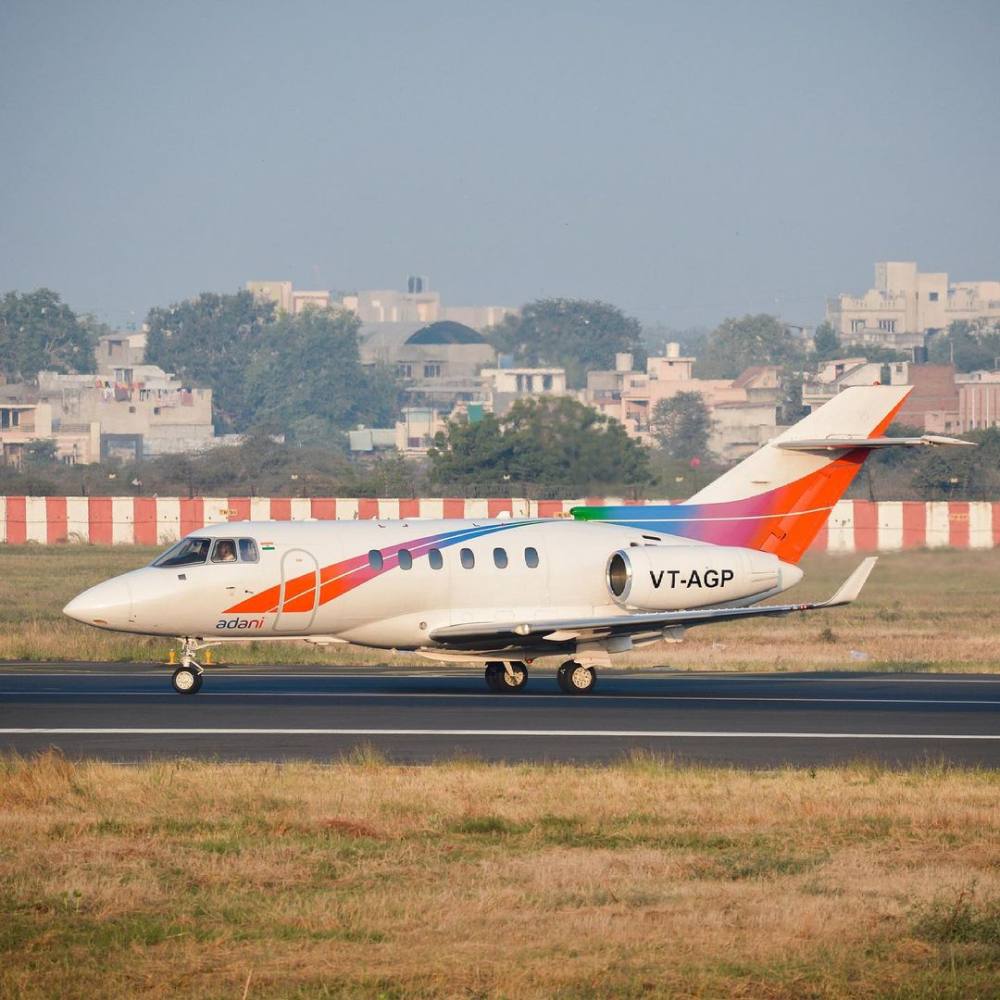 Adani started off commuting on his grey Bajaj Super scooter in the 1980s, Adani quickly learned to travel in style and has amassed an enviable luxury car collection, including a BMW 7 Series limousine, a Rolls-Royce Ghost and a red Ferrari California.

Adani co-founded the Adani Foundation with his wife, Priti, who serves as the chairperson of the foundation, in 1996.

In 2020,Reports state that Adani donated 100 crore rupees (now US$13.7 million) to the PM Cares Fund to help battle Covid-19. It was also reported that the Adani Group helped arrange for four ISO cryogenic tanks with 80 tonnes of liquid oxygen and 5,000 medical grade oxygen cylinders from Saudi Arabia to help those afflicted with the virus.