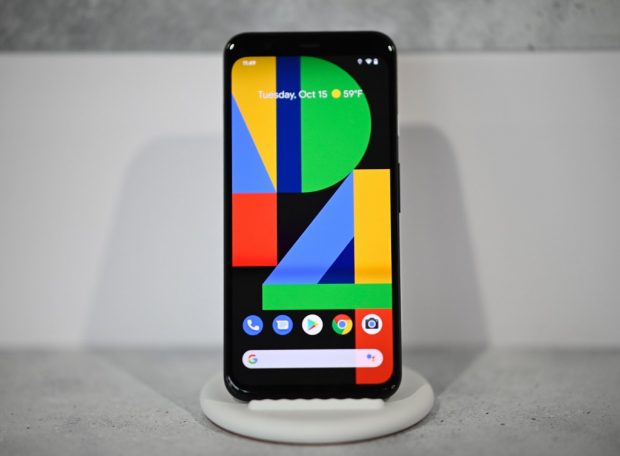 New York: Google on Tuesday unveiled its newest Pixel handsets, aiming to boost its smartphone market share with features including gesture recognition that lets users simply wave their hands to get things done.

Pixel 4 models made their public debut as the internet titan updated its hardware line ahead of the year-end shopping season.

Google said Pixel 4 has a starting price of USD 799 in the United States and will be available starting October 24.

The new devices aim to ramp up Google challenge in the premium smartphone segment dominated by Apple and Samsung, and with Chinese-based Huawei pressured by US sanctions.

Google’s New York City event unveiled included updates to Nest smart home cameras and speakers that come on the heels of Amazon’s new Alexa-powered products. While Pixel smartphones don’t command much of the overall market, which is dominated by Android handsets from Samsung, they provide an opportunity to showcase the operating system’s capabilities made available to device makers for free.

Google is keen to keep its software and services at the center of modern lifestyles, whether in smartphones powered by its Android mobile operating software or devices infused with its digital assistant.

Pixel 4 featured ramped-up camera capabilities, combining improved lenses with artificial intelligence to boost optical zoom and improve photos taken after dark, with a feature devoted to capturing images of the heavens at night.

Motion-sensing technology that Google has been working on for some time is built into Pixel 4 and will allow for some basic controls, such as silencing alarms or skipping to the next song, by holding up or waving hands.

The technology relies on radar, taking a different approach than Samsung did when it built gesture commands into a smartphone.