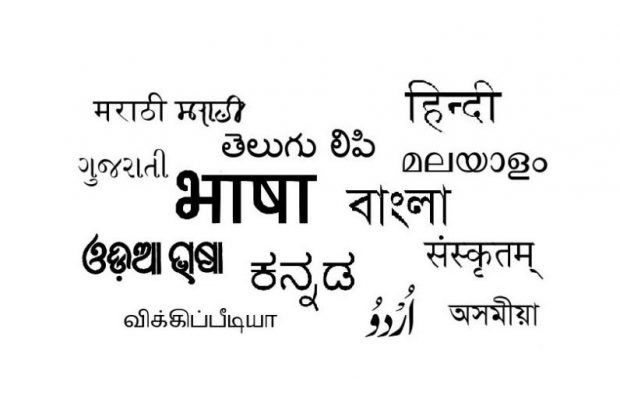 The autonomous body National Internet Exchange of India (NIXI) , under the Ministry of Electronics and IT, has invited applications under the sunrise period starting March 16 to book the entire website name in nine Indian scripts with Bharat as the top level domain which can also be written in the same scripts.

While this facility was already available for languages using Devanagari script, the booking has been opened for eight new languages. The other scripts are Assamese and Santhali in which the entire website name can be booked.

“The sunrise period will begin March 16 and ends on June 15. We will collect applications and check that there are no trademark or copyright issues. The allocation of dispute free domain will begin thereafter. Each domain applied during the sunrise period will have to be booked for a period of 5 years,” a NIXI official, who did not wish to be named, told PTI.