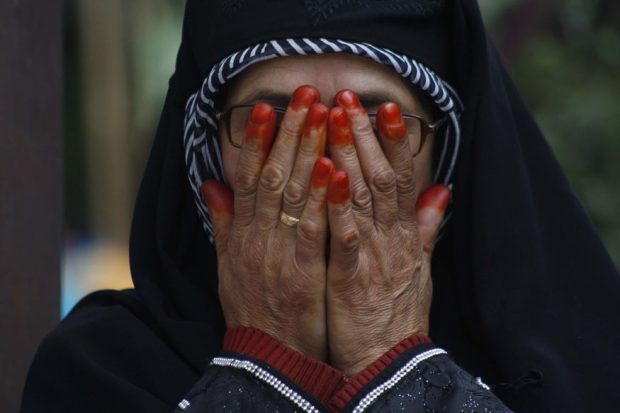 Muzaffarnagar: A case has been registered against a man for allegedly giving instant triple talaq to a woman in Uttar Pradesh’s Muzaffarnagar district, police said on Friday

According to the complaint, Shahvaiz and his other family members has been harassing the woman over dowry. The accused, a resident of Thana Bhawan town of neighbouring Shamli district, came to the woman’s parental house in Purkazi gave her instant triple talaq on Monday.

The couple got married last December. Cases have been registered on Thursday against Shahvaiz, his mother, brother, sister, brother-in-law under the Muslim Women (Protection of Rights on Marriage) Act and the Dowry Prohibition Act, the police said. HC allows Kangana to include Sanjay Raut in plea against BMC