I will not support the demand for separate Tulunadu State: Dayanand Kattalsar 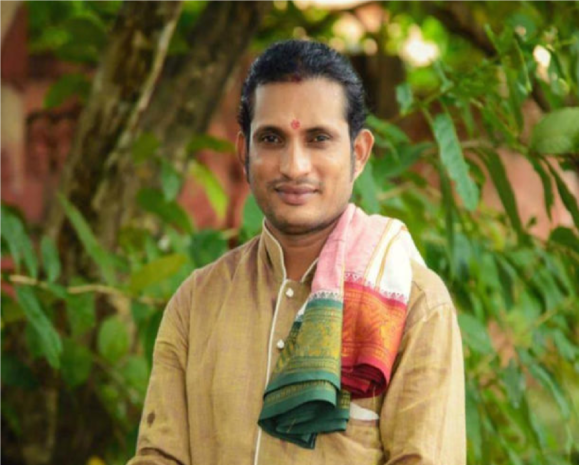 However, Dayanand Kattalsar has denied the allegations and has claimed that he has never supported the demand for Tulu state

Kattalsar said, “Recently, one of the Tulu organizations met me and discussed about the protest for separate Tulunadu state. I do not support violence. My efforts will be focused on including Tulu in eighth schedule. While talking to them, I had mentioned about the Telangana protest. People have edited the audio”

“Earlier, I was threatened by a few claiming that they will upload the audio on social media. I am the president of Tulu sahitya academy and have my own responsibilities. I will not support the demand for separate Tulu state,” he added