New Delhi: The Lok Sabha on Wednesday passed the IBC amendment Bill without debate, which among other things provide for a pre-packaged resolution process for stressed MSMEs.

Minister of State for Corporate Affairs Rao Inderjit Singh moved the Bill for consideration and passage amid the din.

The Bill was approved by the House without any discussion, as opposition members continued their protest over Pegasus snooping issue and three new farm laws.

Singh said the Insolvency and Bankruptcy Code (Amendment) Bill, 2021, will replace the ordinance that was promulgated on April 4 as part of efforts to provide relief to MSMEs adversely impacted by the pandemic.

The Bill proposes a new chapter in the IB Code to facilitate the pre-packaged insolvency resolution process for corporate persons that are Micro, Small and Medium Enterprises (MSMEs).

There would be a penalty for fraudulent or malicious initiation of the pre-packaged insolvency resolution process, or with intent to defraud persons, and for fraudulent management of the corporate debtor during the process.

Further, punishment would be meted out for offences related to the pre-packaged insolvency resolution process.

IPS officer seeks voluntary retirement, wants to devote herself to service of Sri Krishna
There will be no multiple power centres: CM Basavaraj Bommai 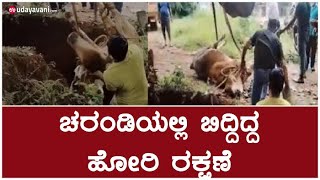