Mangaluru: A court here has sentenced a 34-year old man to 10 years rigorous imprisonment for raping and impregnating a minor girl in 2014.

B R Pallavi, judge of second Additional District and Sessions court here, which is also the special POCSO court, also imposed a fine of Rs 10,000 on Santhosh, resident of Bantwal.

Special public prosecutor C Venkataramana Swamy said Santhosh, who was married, got acquainted with the 14-year old girl while working as a car driver.

In July 2014, he took the girl to a nearby hillock where he raped her.

He then used threats to bring her to the spot every week and continued the abuse. The survivor became pregnant and gave birth to a girl on July 28, 2015, the prosecution said.

After the delivery, the survivor filed a complaint in Bantwal town police station, where a case of rape was registered.

The court ordered DNA test of the survivor, child and the accused which proved that Santhosh had fathered the child.

This acted as prime evidence in the case trial during which 13 witnesses and 19 documents were examined.

The judge ordered that of the fine amount, Rs 7,500 should be disbursed to the girl.

She is also eligible to claim compensation from the Legal Services Authority under Section 357 (A) of Criminal Procedure Code, the order said. 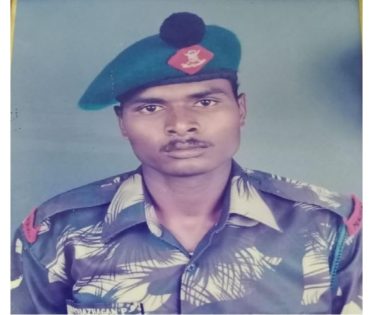