Bengaluru: The newly elected city’s mayor, Gangambike Mallikarjun refused to take Mercedes Benz and and exclusive house for her during her term.

The BBMP in its budget had proposed to buy a new luxury car and also construct two executive residential buildings for Mayor and Commissioners at the cost of Rs 5 crore. But new Mayor turned down the proposal.

The mayor said, I think that the luxury car is not needed. Even Chief Ministers of our state don’t use such cars. Why does a Mayor need this? We all have our own vehicles and we can be used,”

The mayor said that there are many civic issues which needs to be addresed and also since the BBMP is facing major cash crunch. The public money shoul be utilised for a better use. The Mayor term is for just for a year. So there is no need to construct such expensive and exclusive houses for both commissioners and mayors. I will utilise that money for other civic projects where it is required.” 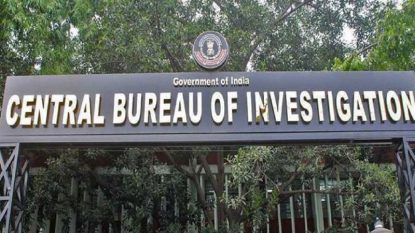