M’luru riot videos must be seen in a proper sequence: Compol 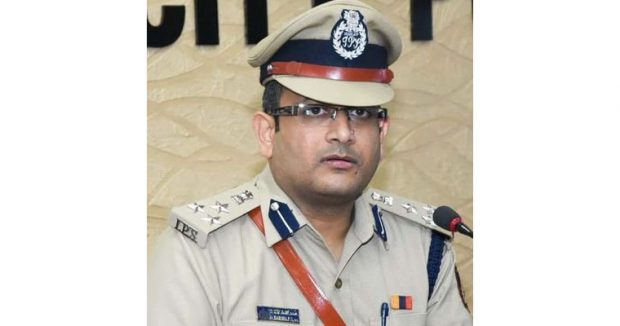 Mangaluru: Reacting to the recent video clippings released to the media, by former chief minister HD Kumaraswamy in connection with the December 19 unrest in Mangaluru, city police commissioner Dr PS Harsha on Saturday said that the video has to be seen in a proper sequence to come to a conclusion on the happenings of that day.

Releasing videos in bits and pieces on social media or any platform will not help disclose the truth, said Harsha.

Further, he said that the police will submit the evidences to the investigating authorities.  A magisterial and CID inquiry is ongoing into the incident and a thorough investigation will reveal the truth, he added.

On December 19, few miscreants resorted to violence despite the imposition of prohibitory orders. Prompt action on part of the police helped restore the law and order situation in the city. The police released few videos of the incident on the official Facebook page of the Mangalore police to trace the accused, he said.