Gopalayya who was suffering from cancer was admitted to Dhanvanthari hospital where he passed away without responding to the treatment. He is survived by his wife, one son and five daughters.

Gopalayya body was brought to his native Bukadibylu and the funeral rites were held here on Saturday night itself. Meanwhile, as Krishnamurthy, the only son of Gopalayya remained absent from the funeral ceremony, his last rites of Gopalayya were performed by his son-in-law.

Team from Karavali at Deepika’s wedding!
Man stabbed to death by police constable over property dispute 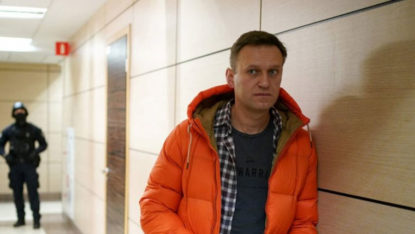