Los Angeles: The release of Daniel Craig-starrer 25th James Bond movie ”No Time to Die” has been delayed until October 8, the makers have announced.

The film, which marks Craig’s fifth and final outing as the iconic British spy, was earlier scheduled to release on April 2.

The announcement was made on Friday on the official website and Twitter page of James Bond franchise.

”No Time to Die”, directed by Cary Joji Fukunaga, was originally scheduled to bow out in April last year but the release was pushed to November and then to April 2021 due to the COVID-19 pandemic. 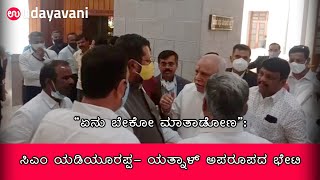 Rupee surges 32 paise to close at 72.93 against US dollar