Los Angeles: Streamer Netflix has announced that its critically-acclaimed series “Ozark” will conclude with an expanded fourth season.

The drama, which stars Jason Bateman, Laura Linney, and Julia Garner in the lead, will have 14 final episodes with the season split into two seven-episode parts, the streamer said in a post on Twitter.

“We’re so happy Netflix recognized the importance of giving Ozark more time to end the Byrdes’ saga right,” Chris Mundy, who is returning as showrunner and executive producer, said.

“It’s been such a great adventure for all of us, both on-screen and off, so we’re thrilled to get the chance to bring it home in the most fulfilling way possible,” he added.

The story is about Marty (Bateman) and Wendy Byrde (Linney), who relocates their family from the Chicago suburb of Naperville to the summer resort community of Osage Beach, Missouri, and get involved in the local criminal activities of the new town.

The new season will mark the final chapter in the Byrde family’s journey from suburban Chicago life to their criminal enterprise in the Ozarks, particularly after that season three ends.

“A super-sized season means super-sized problems for the Byrdes. I’m excited to end with a bang(s),” Bateman said. 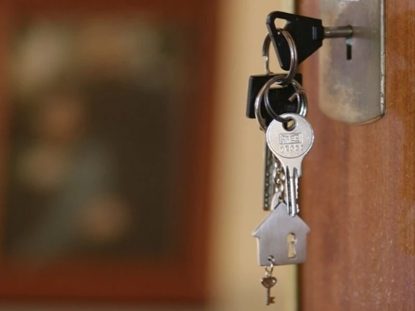