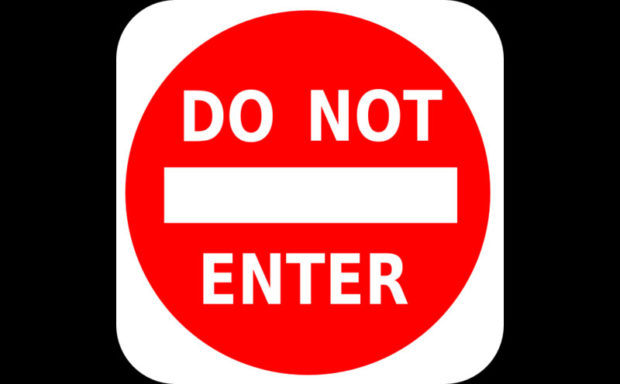 Dhar: A picture of a banner with message saying ‘entry of Muslims for business is not allowed’ in Madhya Pradesh’s Borud village went viral on social media on Sunday, prompting authorities to clarify it was put up last month before the lockdown and immediately removed by locals.

“Vyapar ke liye is gaon me Musalmano ka aana pratibandhit hai” (the entry of Muslims for business purpose is not allowed in this village), reads the message with the name of the village written below on the banner put up on a road signboard.

When contacted, Dhar Superintendent of Police Aditya Pratap Singh told PTI that it is an “old issue”.

“The banner was put up on March 17 and immediately removed by villagers after they came to know about it. Now, there is no such banner,” he said.

Borud resident Narendra Choyal said “someone” put up the banner in their village, but they removed it as soon as they got to know about it.

“This is an old case before the announcement of lockdown,” he added.