Police constable suspended for links to cricket betting in B’luru 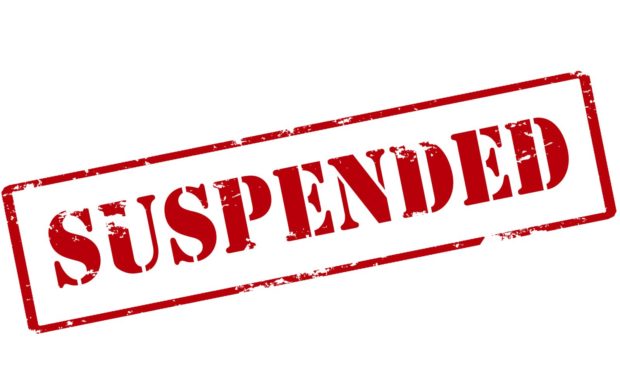 According to DCP (North) Dharmendra Kumar Meena, a month ago, Nandini Layout police had arrested some suspects on charges of running the racket, and it was during the investigation that the constable role was established.

Bengaluru police initiated a departmental enquiry against the constable, Shivakumar, who was suspended based on a report by Dharmendra Kumar Meena.