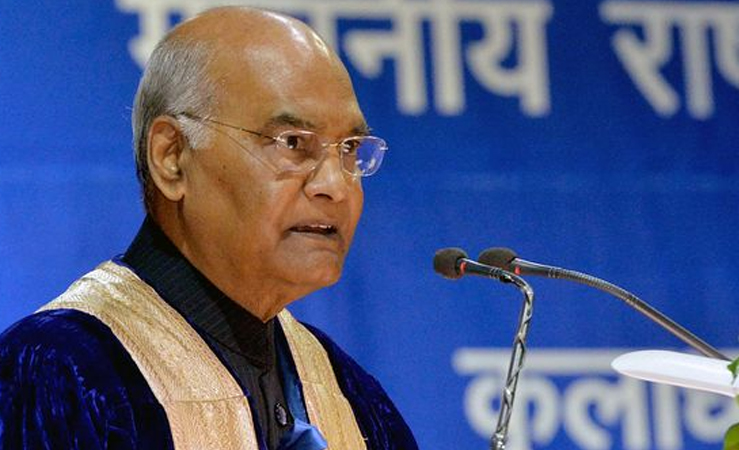 The Governor of Maharashtra, Bhagat Singh Koshyari earlier today recommended imposition of President’s Rule in the state in view of stalemate over government formation.

The Union Cabinet on Tuesday recommended the President rule on the report of the Governor invoking Article 356 of the constitution in the state due to failure of the political parties in forming the government adhering to the deadline.

Article 356, commonly known as President’s rule, deals with ‘failure of constitutional machinery in the state’

The Sena, which is trying to form a coalition government with the support of the NCP and the Congress, had failed to secure the letters from both the parties.