New Delhi: The Supreme Court Friday took suo motu cognizance of the “sad demise” of a judge who was allegedly mowed down in Dhanbad and sought a status report within a week from Jharkhand’s Chief Secretary and the DGP on the investigation into the incident.

The apex court said it has been taking suo motu cognizance of attacks on judicial officers and legal fraternity across country.

The bench, which also comprised Justice Surya Kant, issued notice to all the states and specifically sought the presence of Jharkhand Advocate General when it hears the case next week.

On Thursday, the top court said the Chief Justice of Jharkhand High Court has already taken up the matter related to the alleged killing of the judicial officer. District and Sessions Judge-8 of Dhanbad court, Uttam Anand, was out on a morning walk on Wednesday when he was killed by an auto-rickshaw at Randhir Verma Chowk near the district court in the Sadar police station area. 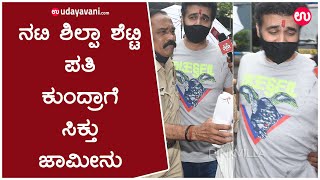