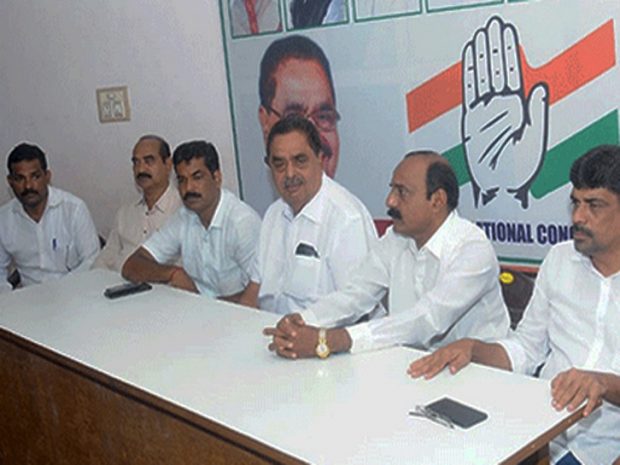 Bantwal: If at all there is a proposal to shift the SP office from Mangaluru, Bantwal was an ideal place to have the SP office, said senior Congress leader and former minister B Ramanatha Rai addressing presspersons at the Panemangalore Block Congress Office on Monday September 15.

Mr Rai said that there was political pressure on the Department to shift the office to Puttur and pointed out that Bantwal itself was the headquarters for Belthangady, Sullia and Puttur taluks and added that if the SP office was set up in Bantwal, it would be beneficial to all.

Speaking on the Motor Vehicles Amendment Act, the former minister urged the government to reduce the fines for various traffic related offence and took exception to the moves of the Centre to impose Hindi as a National language under its One Nation One Language policy.