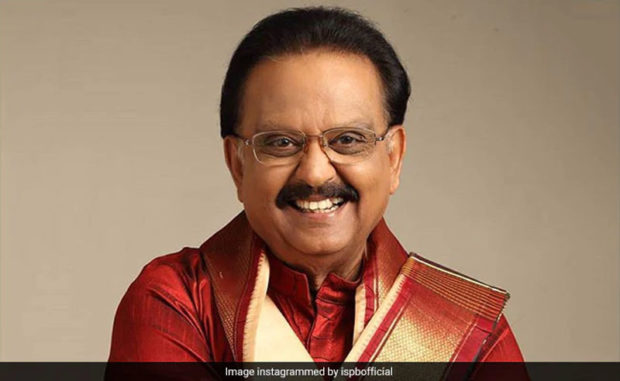 Former Lok Sabha Speaker Sumitra Mahajan is also among the 10 Padma Bhushan awardees announced on Monday, while no one has been named for the Bharat Ratna – India’s highest civilian award.

On the eve of the Republic Day, the Union Home Ministry said that President Ram Nath Kovind has approved the conferment of 119 Padma awards – seven Padma Vibhushan, 10 Padma Bhushan and 102 Padma Shri.

The awardees include 29 women and a transgender theatre artist Matha B Manjamma Jogati.

There are 10 persons from the category of foreigners, Non-Resident Indians (NRI), Persons of Indian Origin (PIO) PIO and Overseas Citizen of India (OCI), while 16 have been awarded posthumously.

Balasubramaniam has been given the award posthumously.

Among the other awardees are table tennis player Mouma Das, a physician from Punjab Rattan Lal Mittal, an academician from Jammu and Kashmir Chaman Lal Sapru (posthumous) and social worker from Assam Birubala Rabha.

Apart from Udupi-based Hegde and Kambara from Karnataka other award recepients from the State include Rangasami Lakshminarayana Kashyap who was awarded a Padma Shri and KY Venkatesh a para-athelete was also awarded the Padma Shri.

Additionally, 19 police officers from Karnataka have been selected for Police Medals.