New Delhi/Bengaluru: Former Chief Minister and senior Congress leader Siddaramaiah said that there was no conflict between him and party President DK Shivakumar.

“I am in Delhi to meet Rahul Ji also seeking appointment to Sonia Ji,” was quoted speaking to ANI.

He denied reports of a rift in the state leadership.

“There is no conflict between me and DK Shivakumar. We are together. There is no rift in the Karnataka Congress party will come back to power in the state,” he said.

“We are fighting together against the corruption of BJP,” he said and alleged that development in Karnataka has come to a standstill.

In the reply on party CM candidate in the next Assembly election in the state.

“It is too early to discuss who will be the Congress’s chief ministerial candidate,” he said. Assembly polls in the state are scheduled to take place in 2023.

Attacking Karnataka Chief Minister Yediyurappa, the senior Congress leader termed him as the most corrupt chief minister the state had ever seen.

“Yediyurappa should go and BJP should also go. All ministers in the Karnataka Cabinet are corrupt. Only the removal of the party would provide relief to the state,” he added.

SC examines if a person getting quota benefits in undivided state, loses it upon reorganisation
Wedding gown made from 1,500 discarded face masks 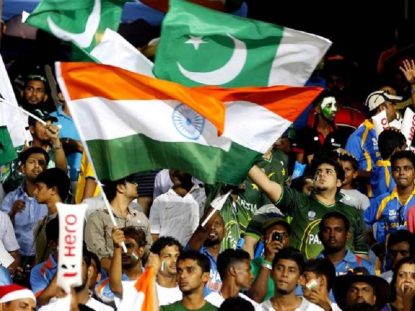