There is ‘jungle raj’ in BJP-ruled UP: Mayawati 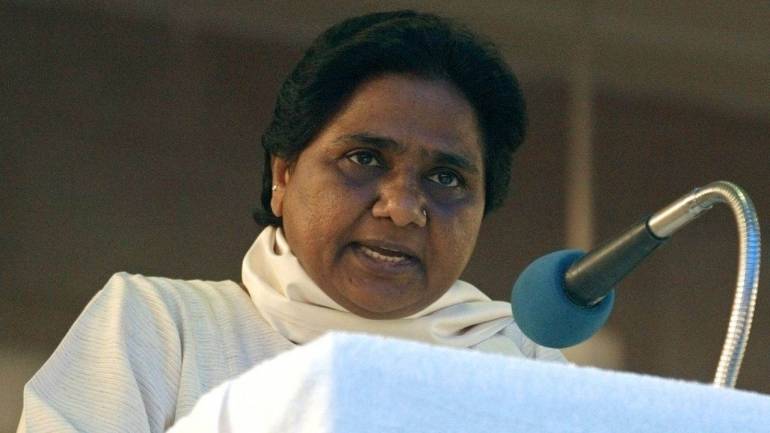 Lucknow: Bahujan Samaj Party chief Mayawati Monday hit out at the BJP government in Uttar Pradesh over law and order situation in the state, saying there is a “jungle raj” in the state.

Her tweet attacking the Yogi Adityanath government came a day after a photojournalist with a prominent Hindi daily and his brother were shot dead in Saharanpur district following an altercation over disposal of cow dung. She, however, didn’t refer to the incident in her tweet.

“There is no rule of law in Uttar Pradesh under the BJP government but a jungle raj by goondas, criminals and mafia. As a result, all kinds of crime are at peak across the state and a huge number of murder cases are being reported. Everyone is feeling unsafe. It is very sad and extremely unfortunate,” she tweeted in Hindi.