Thiruvananthapuram: A group of transgenders have played the role of volunteers of a government survey programme in Kerala, which is widely seen as a positive move of the marginalised group becoming part of the the mainstream society.

Four TG persons were among the total 14,318 volunteers who participated in the one-day survey carried out as part of ‘Aksharashree,’ a literacy and equivalency project of the Kerala State Literacy Mission, here yesterday. All the four- Sreelechu, Sakeena, Keerthi and Asma- were students of the special continuing education programme for transgenders, launched by the Mission recently.

Wearing white-colour hats and carrying survey forms in their hands, the TGs visited each house in their respective area and collected necessary details. Without any inhibition, they mingled with other volunteers and interacted well with the households, Literacy Mission officials said.

Keerthi, one of the TG volunteers, later said participating in such initiatives would help them get an acceptance in the society. It would also help change the common people’s perception about transgenders, she said.

Besides TGs, residence association officials, Kudumbashree (woman network) members and local leaders also took part as volunteers in the survey, which covered 2,23,815 houses in 100 wards of the city corporation.

‘Aksharashree’ project is envisaged to find out illiterates in the capital city and make them part of the Mission’s continuing education programme or equivalency courses. 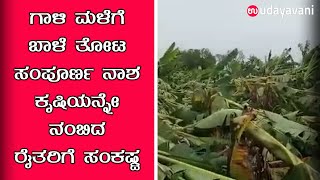