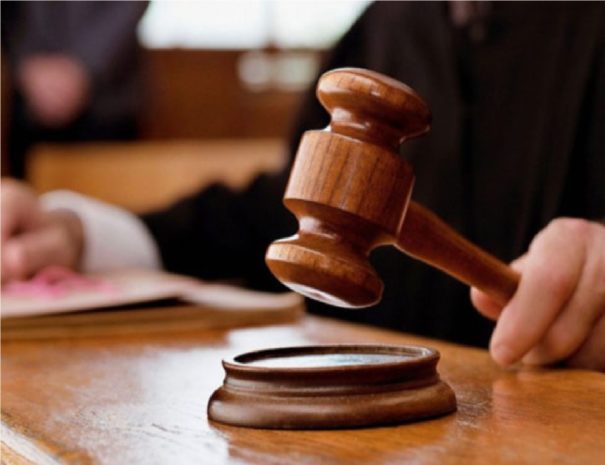 Belthangady: Two accused in connection to the kidnapping of an eight-year-old boy from Ujire was granted bail by the principal district and sessions court on Friday, April 23

On December 17, 2020, the son of a local businessman, Anubhav, was kidnapped by four people near Ujire’s car street

The boy was kept in a house at Koorna Hosahalli in Malur taluk. On Saturday, December 19, 2020, all the four kidnappers, an accomplice, and the person who provided the house for keeping the boy in confinement were arrested.

The accused are Ranjith (20) and Hanumanthu (21), both residents of Mandya; Gangadhar (25), a resident of Mysuru; Kamal (22), a resident of Electronic City who works as a mechanic in Bengaluru; and Manjunath (24) and Mahesh (26), both from Kolar.