Amid violence and turmoil, J&K Woman launches her own Detergent Brand 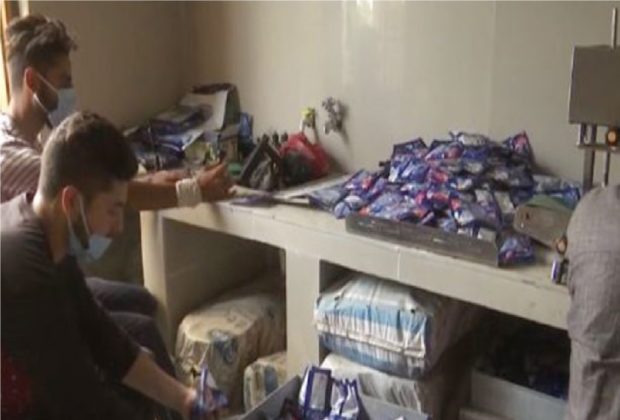 Women's rights in Jammu and Kashmir is a major issue as men are generally taken in higher regard than women. Kashmiri women, members of a patriarchal society are fighting inequality and discrimination for decades.
However, the armed conflict in Kashmir has forced Kashmiri women to take on new roles. With their sons, husbands, brothers, or fathers serving jail sentences, these women have had to shoulder heavy responsibilities within and outside the home.
They have not only faced the situation bravely, but their difficulties and personal tragedies have also actually empowered them.
One such woman is Zarka Tanzeel from Jammu and Kashmir's Budgam district. She is believed to be the first woman who introduced Kashmir’s own detergent powder in the local market.

A boy, who once worked in a shoe shop to earn his livelihood is now IAS officer
Actress who got death threats for choosing her line of work