Uttara Kannada (North Kannada) district of Karnataka has the glory of having the most number of waterfalls in the State.

Even the second-highest waterfall in India – the Jog – is also located in the district which is thronged by thousands of tourists every year.

Here are 5 lesser-known but ultra-beautiful waterfalls in the district that could be in your next vacation itinerary:

Located about 30 kilometres from Kumta, the waterfall is close to two unique geological phenomena of massive rock outcrops. It’s named so because at the end of the drop the fall divides into three streams resembling the ash mark applied on foreheads. 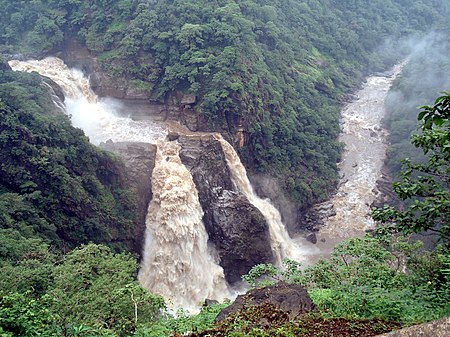 A riverine waterfall about 20 kilometres from Yellapura town. The river Bedti falls about 200 metres here creating the waterfall.

Reportedly discovered by the British administrator of the district in 1845 J D Lushington, the waterfall 116-metre drop of the Aghanashini river. It is nicknamed Keppa Joga (Deaf waterfall) for the ear-blasting sound of the waterfall. 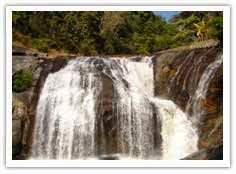 A seasonal waterfall, this waterfall too is near Yellapura town (approximately 15 kilometres). 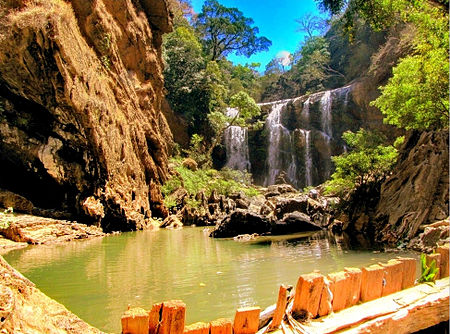 Another waterfall near Yeallapur town (30 kilometres away), it is about 15 metres high and is formed from several small streams that flow into the Kali river. The Kodasalli Dam is very near to this waterfall.