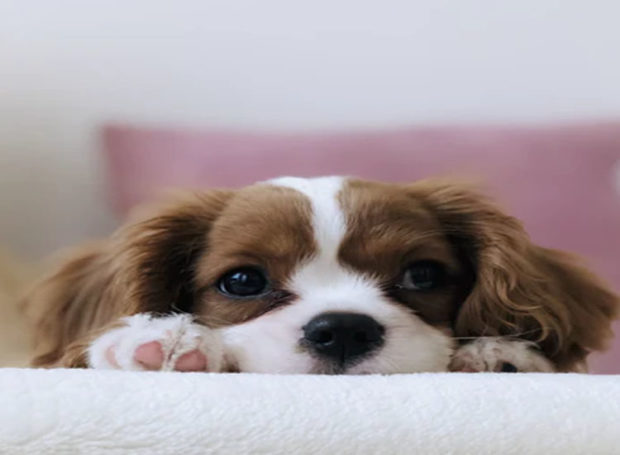 Kochi: A dog is made ferocious by the circumstances and it is a myth that a stray canine is dangerous by nature, the Kerala High Court said on Monday, August 2 while dealing with the issue of poisoning of street dogs in Thrikkakkara municipality area of Ernakulam district.

A bench of Justices A K Jayasankaran Nambiar and P Gopinath said killing or maiming the street dogs was not the way to make people safer and the better option was to capture the canines and rehabilitate them at animal shelters. It also said, “This kind of dog catching using hammers cannot be done.”

The court said a balance has to be maintained between the interests of the residents of the area who feel threatened by the street dogs and the welfare of the animals. It was also skeptical with regard to the municipality’s claims that one of its junior health inspectors paid for the poisoning of the canines from his own pocket. The court directed the municipality to identify in its area any animal shelters run by private organizations that would be able to capture the street dogs and shelter them in their premises.

It issued the direction while observing that it understands that presently the municipality would not be able to spend funds for setting up such shelters. The Kerala government was asked to give details of the animal shelters — run by the state and private ones — in all the districts.

With these directions, the court listed the matter for hearing on August 6. The court had taken up the issue of the poisoning of the dogs after a video on the same was brought to its attention. While seeking the stand of the municipality over its role in the entire matter, the bench had also directed the civic body to ensure no such incident takes place within its territorial limits in the future and to put in place suitable machinery to ensure the same.