Channing Tatum to star in ‘Bob the Musical’ 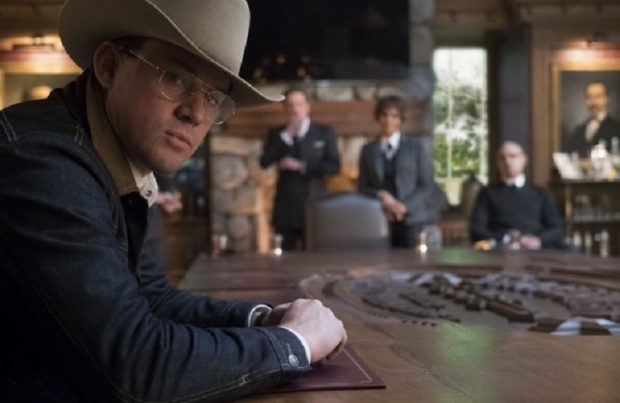 Los Angeles:  Actor Channing Tatum has found his next project and the Hollywood star is heading to Disney for the comedy, “Bob the Musical”.

Tatum will also produce the film through his company, Free Association, and partners Reid Carolin and Peter Kiernan, reported Variety.

The project has been in development for more than a decade at the studio.

A director is yet to be attached to the project. “Bob the Musical” centers on a regular guy whose worst nightmare comes to life when we wake up and finds that he is trapped in a musical.

Tripp Vinson and Chris Bender are also attached to produce.

Bong Joon Ho to release ‘Parasite’ in the US in black-and-white
No mention of Tanaji’s ‘birthplace’ in film, irks Godoli locals