Bengaluru: Citing several irregularities and violations of the model code of conduct allegedly done by leaders across all three major parties in fray BJP, Congress, and JD(S), The Aam Aadmi Party (AAP) Tuesday has urged the election commission to call off byelections to Rajarajeshwari Nagar (RR Nagar) assembly constituency.

Vice President AAP’s Karnataka unit Suresh Rathod said, “The special election officer appointed by the Election Commission is not active and is not noticing the irregularities and violation of the model code of conduct.”

“In this fight among the ruling and opposition parties, has there not been a minor irregularity in this election? If this is an election with non-violation of code of conduct and irregularities then it can be declared as indeed a world record,” Suresh asked.

He further added, “The IT and ED departments intervene immediately to call off this bypoll which is non-transparent and filled with hooliganism.” 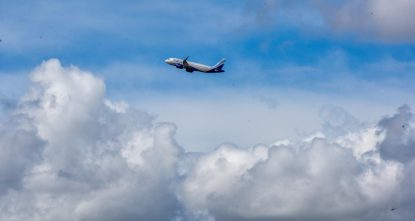