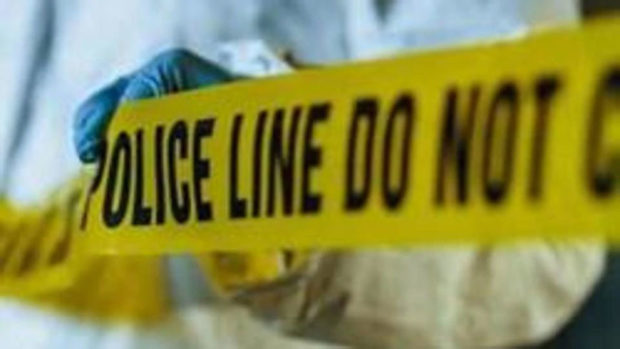 New Delhi: Influenced by a Bollywood movie, “Drishyam”, a man staged an attack on himself in a plot against his neighbour whose mother he had allegedly killed, police said on Monday. The man, who was jailed in the murder case, was out on bail.
Amarpal, a resident of north Delhi’s Majnu Ka Tila, had “an enmity” with his neighbour Ombir’s family over a trivial issue.

Amarpal, along with others, had allegedly killed Ombir’s mother after the neighbours had a fight on June 29.

He was arrested in the murder case, and sent to jail. Later, he came out of jail on interim bail for 60 days.

After getting released on parole, he tried to pressurise the witnesses. However, when he failed, he decided to frame them in a false case, the police said.

He hatched a plan with his brother Guddu and cousin Anil, police said.

He showed them the Bollywood movie – “Drishyam” – and decided to recreate the scenes and witnesses to prove his story of getting shot.

As part of the plan, he started convincing people that he was being threatened by Ombir’s family, police said.

Amarpal also arranged a country-made pistol and bullet pellets so that the attack on him does not become deadly. Anil also included his brother-in-law Manish in his plan, the officer said.

They decided that Anil would fire at Amarpal who would tell the police that Ombir and his family members were behind the incident.

A spot — Khyber pass in north Delhi — was finalised as Amarpal used to visit it frequently and had many people known to him who would vouch for his story, the police said.

Amarpal visited Khyber Pass and spent over an hour there. Afterwards, he called Guddu to execute the plan. Guddu, Anil and Manish also reached the spot.

Anil fired at Amarpal and ran away. After he was injured, Amarpal went to his friend’s place, and told that his “enemies tried to kill” him, the officer said.

Anil (30), a resident of Ghaziabad, was taken in custody. Efforts are being made to arrest Guddu and Manish, the police said.