Chikkamagalur: The state government, in a notification issued on Friday, June 26 appointed Hakay Akshay Machhindra as Chikmagalur Superintendent of Police.

As per the notification, Harish has now been posted as Superintendent of Police, Anti Naxal Force (ANF).

Delhi waging difficult war against COVID-19, will emerge victorious with time: Kejriwal
Many Yemeni kids will die of starvation due to shortage of funds: UNICEF 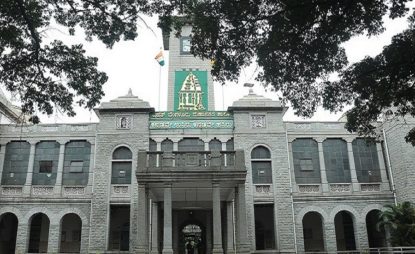