Jaipur: Rajasthan Chief Minister Ashok Gehlot on Thursday claimed that the “rates of horse-trading” in the state have increased after it was announced that the Assembly session would begin from August 14.

“After the assembly session was announced last night, the rates of horse-trading have increased. Earlier, the first installment was of Rs 10 crore and second was of Rs 15 crore. Now it has become unlimited and all know who is doing horse-trading,” Gehlot told reporters.

Targeting Bahujan Samaj Party chief Mayawati for her statements against him, Gehlot accused the former Uttar Pradesh chief minister of acting at the behest of the BJP.

Her complaining is not justified, Gehlot said.

The deadlock over convening the Rajasthan Assembly ended on Wednesday with Governor Kalraj Mishra agreeing to call a session from August 14.

The Raj Bhawan announcement came a couple of hours after the Ashok Gehlot Cabinet sent a fourth proposal to the Governor for summoning the Rajasthan Assembly, mentioning August 14 as the new date.

Five fly species given scientific names that pay tribute to the Marvel comic universe
Herd immunity in India may generate only in pockets, can be short-lived: Scientists 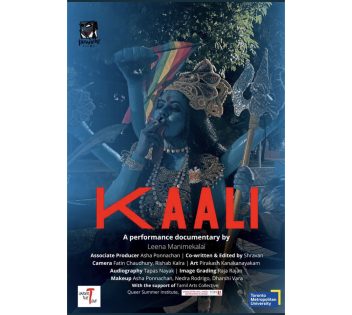