In Cebu City, Philippines stands a statue of Rajah Humabon who ruled as king over a kingdom that included the city as well as the surrounding areas of the island. 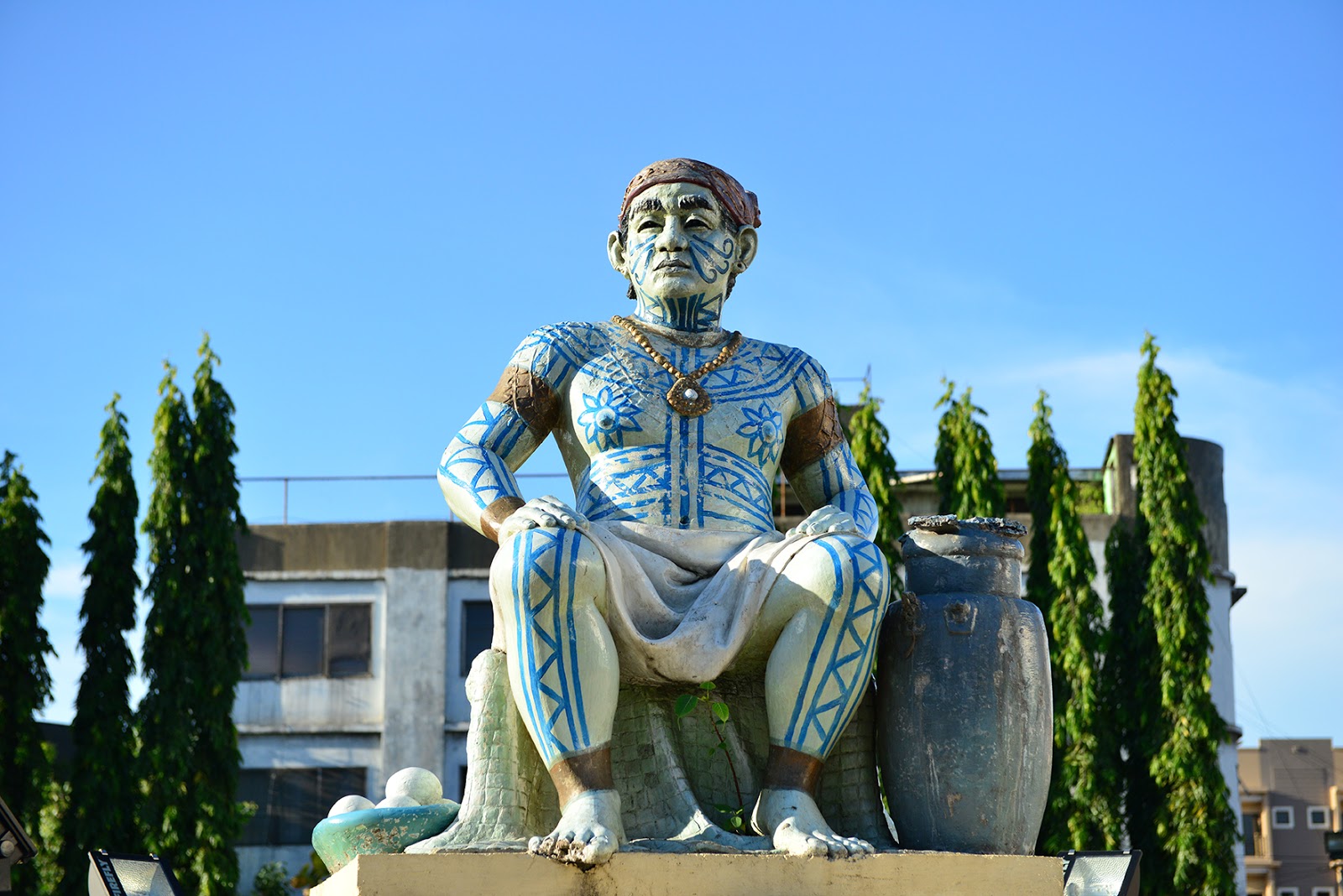 The Kingdom of Sugbu (Cebu) was founded by a half-Tamil and half-Malay prince Sri Lumay from Sumatra in the Chola empire. He was sent to establish Chola influence in the islands surrounding the Visayan Sea.

Sri Lumay succeded and established a semi-independent kingdom which was later named as Sugbu due to Sri Lumay’s extensive use of the battle tactic called ‘scorched earth’ (sugbu in Malay means ‘great fire’) against pirates known as ‘magalos.’ 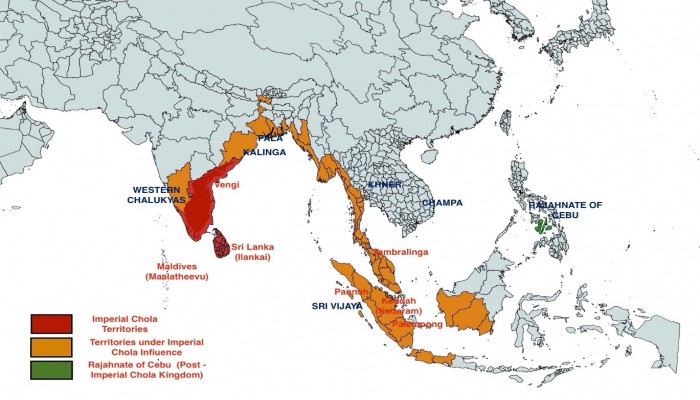 In one such battle with the magalos, Sri Lumay died.

Sri Lumay’s two sons ruled two separate territories to the north and south of Sugbu. Sri Alho ruled Sialo in the south and Sri Ukob ruled Nahalin in the north.

Sri Lumay was succeeded by his youngest son Sri Bantug who soon died of a disease. Sri Parang a crippled son of the Sri Lumay then took over but due to his disability appointed Sri Bantug’s son Sri Humabon as the king.

It was during King Humabon’s reign that Ferdinand Magellan arrived. He soon employed Magellan to fight against his rival the now legendary figure in Filipino history – Lapulapu.

The result of the alliance between Humabon and Magellan was that Magellan died in battle with Lapulapu and Humabon killed many crew members of Magellan’s ship for a conspiracy to usurp his throne.

Humabon’s reign was succeeded by the son of Sri Parang, Sri Tupas.

The Kingdom of Sugbu came to an end when the Spanish conquistador Miguel López de Legazpi arrived and overpowered King Tupas.

The Kingdom of Sugbu’s legacy in the present-day Philippines is almost non-existent. Except for the earlier mentioned statue of Rajah Humabon, there is no other monument memorialising the kingdom. Most of the Filipinos on the island and in the Cebu city too are mostly unaware of their region’s pre-colonial past.

Belthangady: Rumours of treasure in Baraya Kanyadi; tehasildar, police rush to spot
GPay does not need RBI authorisation as not a payment system operator: Google to HC