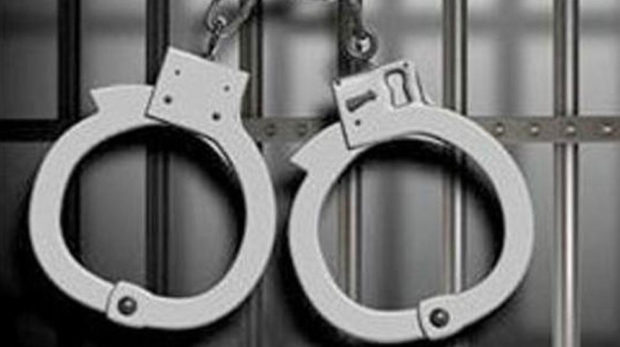 Mangaluru: Acting on credible information, police on Thursday, August 20 busted a prostitution racket that was functioning out of a lodge in Pumpwell here and arrested two persons.

Harish Shetty (45) and Sagar (40), resident of Puttur were arrested during the raids while three women who had been forced into the flesh trade were rescued.

Police said that Harish was working at the lodge while Sagar functioned as a pimp.

Scientists recommend at least 40 pc humidity in public buildings to curb COVID-19 spread
Why did Canada’s finance minister resign and what next for Trudeau government?