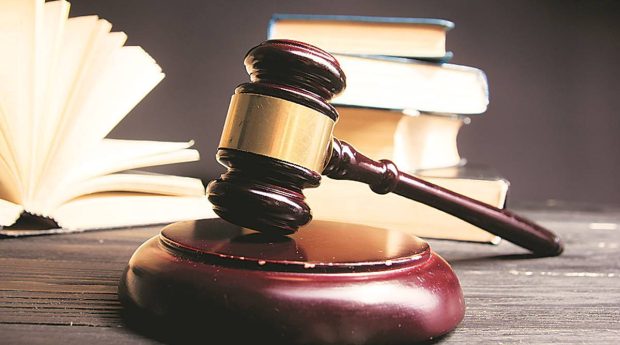 Mangaluru: The medical officer, who was arrested in connection with the sexual harassment of women colleagues, has been granted bail and released from jail on Monday, November 29.

A case had been registered at the Women’s Police station here and the accused, Dr Ratnakar was arrested.

However, the women who were harassed by the officer declined to file a complaint.

Meanwhile, the medical officer has been suspended from his duties as the district programme officer of the Health and Family Welfare Department.