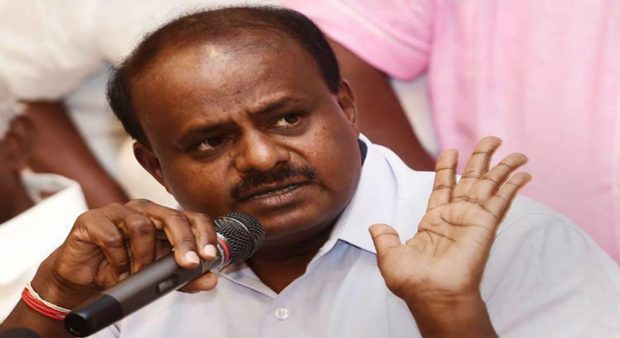 Modi did not come to the rescue of areca nut growers of coastal region when they faced crisis, pointed out the CM and blamed Modi for not implementing Gorakh Singh committee report on areca nut cultivation.

“We, on the other hand, have waived loans of 44 lakh farmers. We have already released Rs 15,580 crore for loan waiver scheme implementation,” he said.

U T Khader spoke on the occasion and accused MP Nalin of not acting to solve the multifarious problems faced by the people of the coast. “Young, dynamic candidate, Mithun Rai, would be the people’s choice this time,” he said.

AICC prez to campaign for Nikhil on April 13
Shiroor Mutt in debt; successor to be appointed after 3 years: Sode Mutt Swamiji