The immovable properties which are set to be auctioned include tiny houses and house plots measuring between 1 cent and 5 cents and farming lands between 10 cents and below one acre, said YV Subba Reddy, Chairman of TTD Board, which governs the famous hill shrine of Lord Venkateswara at Tirumala.

He said properties donated by devotees to the hill shrine several decades ago were non-maintainable and non- revenue generating for TTD as they were very petty and unviable.

Andhra and Tamil Nadu have 26 and 23 such properties respectively and one land in Rishikesh, he added.

A total income of about Rs 24 crore is expected to fetch from the auctions, Reddy said.

The TTD Chairman alleged that some vested interests including some sections of the media and political parties in Andhra Pradesh have been deliberately making false propaganda among the devotees against the Board’s move to auction unviable properties.

He further said that in the past too on several occasions TTD during different regimes in the state had auctioned tiny properties.

The TTD Chairman also appealed to devotees not to be carried away by the false propaganda by vested interests aimed to create confusion and play with their sentiments. 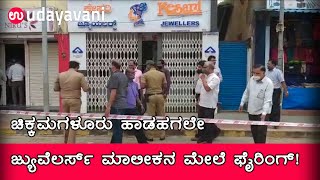