Four female YouTube creators filed a class action lawsuit this week against the Youtube. They allege that the company’s algorithms discriminate against Black creators by removing their content without justification.

They say that YouTube’s software, which can automatically remove videos suspected of violating the company’s policies, discriminates against certain groups, such as LGBT people.

One of the creators, Catherine Jones said the platform removed the channel, alleging nudity. But none of her videos contained nudity,

However, Youtube spokesperson said, “ We’ve gone to extraordinary lengths to build our systems and enforce our policies in a neutral, consistent way,”  He also said that the company’s automated systems do not discriminate based on race. 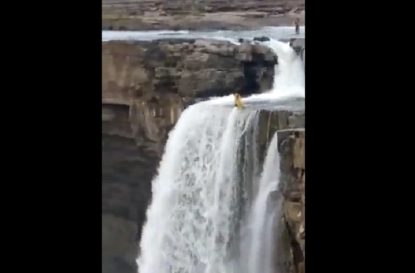